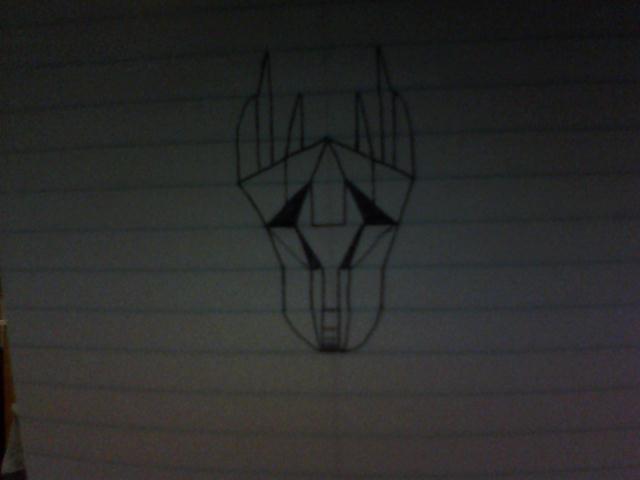 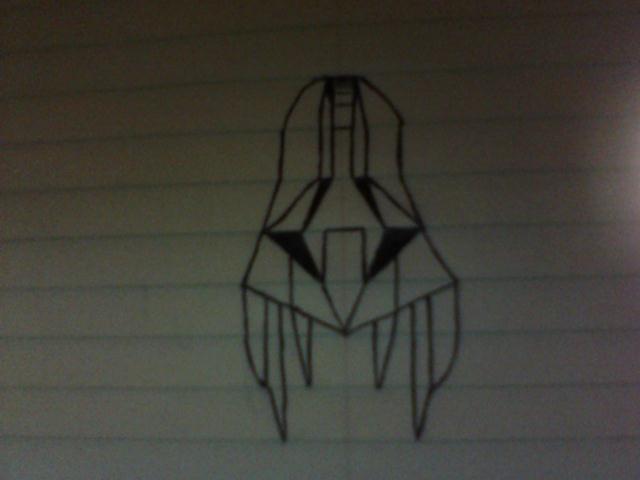 And inner pain denies my wish to rest

The mask I don has fused into my skull

The Evils of Pollution

The eyes of the lantern had torn through the night
By the strength of the light
Twas clear that my path ended far out of sight.

I could see my surroundings quite clearly.
I could see all the evil too clearly.

The grass to my sides were afflicted with blight
Thus derailing my might
And filling my insides with malice and spite.

Well, I put my head down on a book.  And then I was thinking about lights.  And then the first line of that poem came to me, and I opened up notepad and broke out a few rhymes.

The general theme is someone walking down a path at night.  With a lantern.  The lantern lights up everything in the vicinity, and it is clear to the subject that the end of the path is far out of sight.  Then, the subject looks around the path and sees the plants dying which negatively affects the will of the subject to follow along the path, instead causing the subject to seek out revenge on those who dared pollute the path.

It could definitely be a metaphor for something.  Like, if instead of just a path, it were a sidewalk, I’d be compelled to get revenge on those who litter.

A word on the middle part.  Just a thought.  I feel like alternating a pyyhus [i could] and a spondee [SEE MY/ALL] foot causes a sense of unrest in the reader.  Like opening a closet door in a dark room at midnight.  For example,

The lights on the ceiling all shattered like ice
As the room fell to dark
The only light shone from the eyes of the cats.

The storm winds were howling outside in the night
And the sound of the hail
Struck fear in my heart for I knew I was done.

(The) Darkness outside found a way in my soul
(And) In there the lightning was tearing a hole.

There was a huge storm that was sweeping across the nation to the east.  Many people lost power.  There was a lot of wind.  There was darkness and lightning, at the same time.